“Jehovah’s Witnesses and the KGB – Myths and Reality”

Until today, the topic of the KGB’s work with Jehovah’s Witnesses has been shrouded in obscurity. But on this tour we will look at the most common myths around this topic …

The excursion materials were checked for historical accuracy. The tour is conducted by a professional historian

The online tour is accompanied by interesting and eloquent slides, video clips and audio inserts

Many documents and materials are shown for the first time!

THE LARGEST RELIGIOUS DEPORTATION IN THE USSR

In 1951, the Minister of the MGB Viktor Abakumov came up with a terrible plan – to deport all Jehovah’s Witnesses from 6 republics of the USSR, almost 10,000 people, to Siberia for life. It was the largest religious mass deportation in the history of the entire Soviet Union. This operation was thought out in detail; several ministries and a large number of troops were involved. In early April 1951, late at night, almost all Jehovah’s Witnesses families were visited by military and MGB agents. Our brothers were given only 3 hours to gather their personal belongings. Everything else, including the lands and houses of our brothers, was confiscated! All those believers were loaded into freight cars and had to endure the three-week journey to Siberia. There they were forced to work in extreme conditions.

Some highlights from our interviews with eyewitnesses of this deportation will be shared. 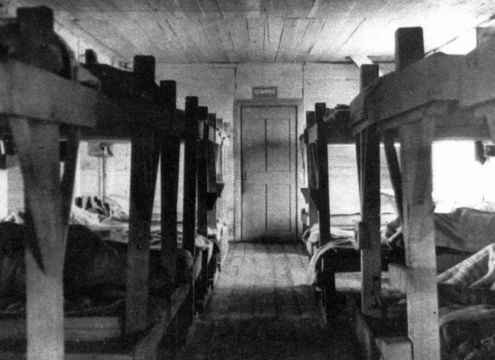 JEHOVAH’S WITNESSES IN THE GULAG CAMPS

You will see this footage and much more during our webinar “Jehovah’s Witnesses and the
KGB – Myths and Reality”. After the webinar, the author will be available to answer your
questions…